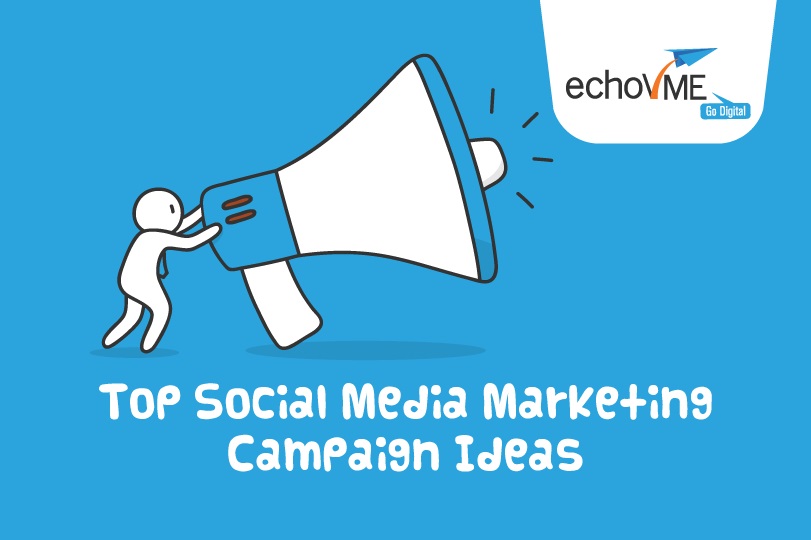 Digital marketing has changed the market scenario, mobile phones and social platforms have been growing immensely, more and more marketers have stopped using traditional ways of marketing but have shifted towards setting up their companies online. The statistics show that nearly 78% of businesses hire social media agencies to run their campaigns on the internet because of its live interactions with customers and better reach.

Not every company hits the right note with generating traffic and leads, maybe because their social media campaigns aren’t strategic enough to get the widespread reach. It is much more than the business of selling and buying but sending out a strong message of why your brand stands out in the market. The message behind your brand should be captivating and compelling enough for the customers to be hooked.

A mother is the one who showers her unmixed love and experienced wisdom without asking anything back, this campaign had an emotional message backing it up. The campaign focused on the daily aspects of motherhood and also highlighted why mothers are important in different creatives. A brand needs to have an emotional context to it or it won’t have a greater reach.

A child’s smile can brighten up anyone’s day and this campaign revolved around this idea, it also focused on parents. Its creatives depicted the power of a child’s smile and how parents feel happy about it. This campaign had different contests and was very engaging.

This campaign was conducted during summers when Trichy was at facing heatwaves at the maximum extent. the campaign came up with different creatives comparing the excess heat to different aspects of Trichy like politics and food. It was very well received by Trichy people.

Grandpas and grandmas are people who have grown through different experiences and love their grandkids and kids with a lot of affection and showered their age-old wisdom upon them. This campaign focused on how old aged people unite with the middle-aged people and garnered a lot of attention to it. The emotional aspect was highlighted through different creative and also creating a sense of awareness by engaging kids to take pictures with their grandparents.

Hot beverages are enjoyed across the world, especially tea and coffee. This campaign targeted coffee lovers who preferred coffee over other hot beverages. This campaign was creative with its creative, effective and was well-received on different social media platforms like Instagram and Facebook.

Writing an ad copy that is interesting and compelling is a very tricky task thanks, for sharing these ideas.

Its A Great Articles Thanks A Lot For Sharing…..

Thanks you for sharing great article that actually makes sense and not a space filler.