Zynga, the Social Gaming Giant files an IPO for 1Bn$. 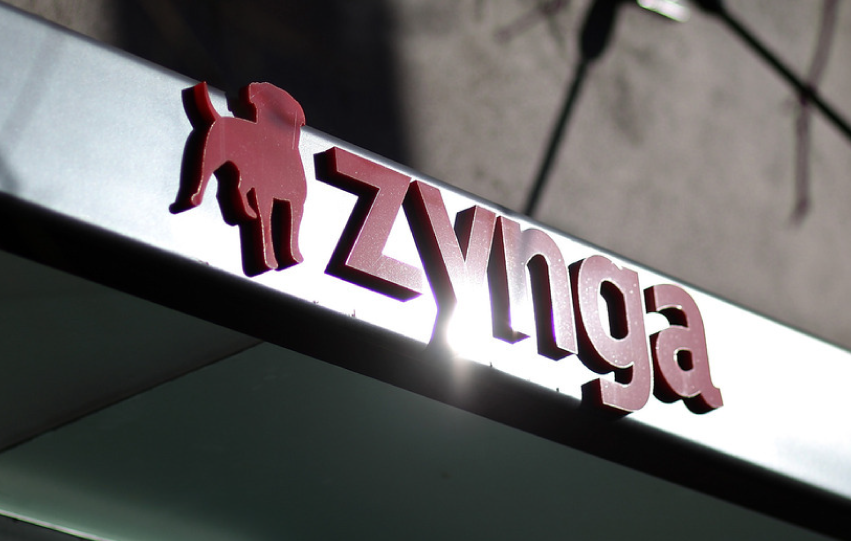 Zynga, the maker of games such as Farmville and Mafia Wars, On Friday filed an IPO in the aim of raising $1 billion.

The company has not yet decided on the cost of shares yet but they have predicted it to have a market valuation of $15-$20 billion.

The problem facing Zynga is it’s heavy reliance on Facebook. Lou Kerner of Wedbush Securities comments on the complex relationship, “They do exist at the whim of Facebook, but it’s certainly in Facebook’s own self-interest to have a vibrant gaming ecosystem.”About 30% of Zynga’s revenue goes to Facebook, in exchange for hosting their games like Mafia Wars and Farmville.

Come what may, Zynga is definitely the year’s most promising tech IPO.