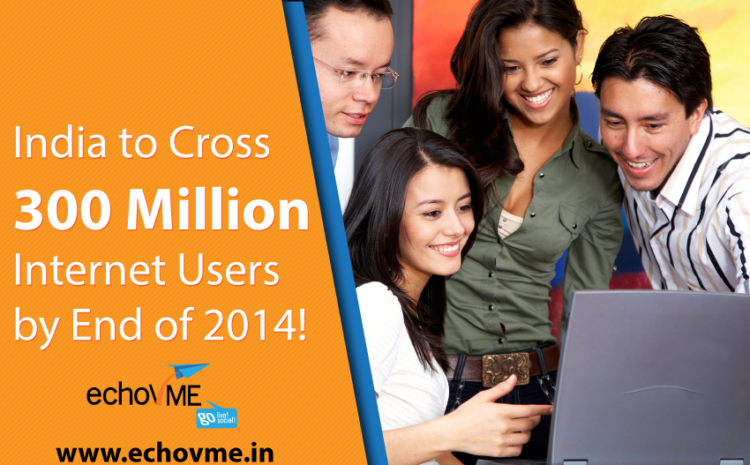 We guess this news comes as no surprise: soon India is said to overtake US in the consumption of Internet usage.

According to a report by Internet and Mobile Association of India (IAMAI), India is expected grow 32% and cross 300 million mark users by the end of this year (2014), making it the second largest Internet usage country in world. Presently China is the leading country with over 600 million Internet users, followed by US that carry about 279 million users.

Total number of users in India by October this year was reported to be 278 million, 177 million in Urban India and 101 million in Rural India. Which is a growth of 29% and 39% relatively when compared to last year (2013). And when it comes to Mobile Internet, 119 million users accessed Internet via Mobile in Urban India and 40 million users in Rural India.