Knowledge on Social Media can Help you Solve Crime. 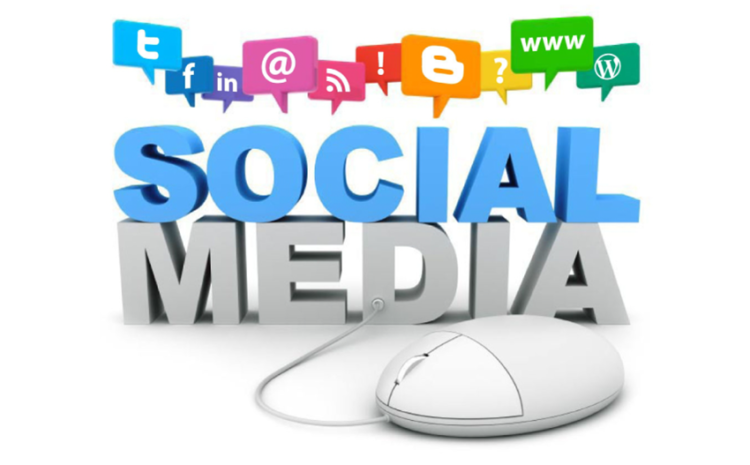 Well we knew that new social media was place for getting information, sharing content, entertainment, and many other stuff but it would not have ever crossed our minds that it would help to solve crime. That’s what exactly happened at Clackamas.

Benjamin Morgan Is being applauded for tracking down a Clackamas-area man suspected of burglarizing his house and stealing items worth thousands of dollars. It all started about a month ago, when Morgan came into his house, and found his house to be trashed, he immediately knew it was obviously from the look of things was the aftermath of a burglary.

What Morgan then went on to do was the most interesting aspect, instead of panicking, Morgan quickly recalled that he was logged on to his Gmail account on the laptop that was stolen from him ,and was filled with new hope , that the wild card he now possessed could actually get his belongings back to him.

He started monitoring the activity of the suspect who was using Morgan’s Gmail account and was waiting for the right moment to get some hunch about his whereabouts. He through days of tracking found out that he was interested in particular car part, and was very much interested in getting it as soon as possible through illegal means, but that alone was not enough for him to get to him,  but then came the biggest clue he was searching for. The suspect was using Google maps to get to a particular place.

He immediately took his binoculars and rushed in his car to that place, and waited in safe distance monitoring the whole place for the suspect to turn up, and he got what he wanted all these days, he was right there enquiring about the same car parts he was searching on the net. That’s what he needed all along to put him behind the bars.

He then instantly called the Sherriff and then got hold of the culprit. Once they searched his place they found the belongings of Morgan. And now Morgan is not only a happy man because he will be getting his belongings back but also the fact that he has become the talk of the town.