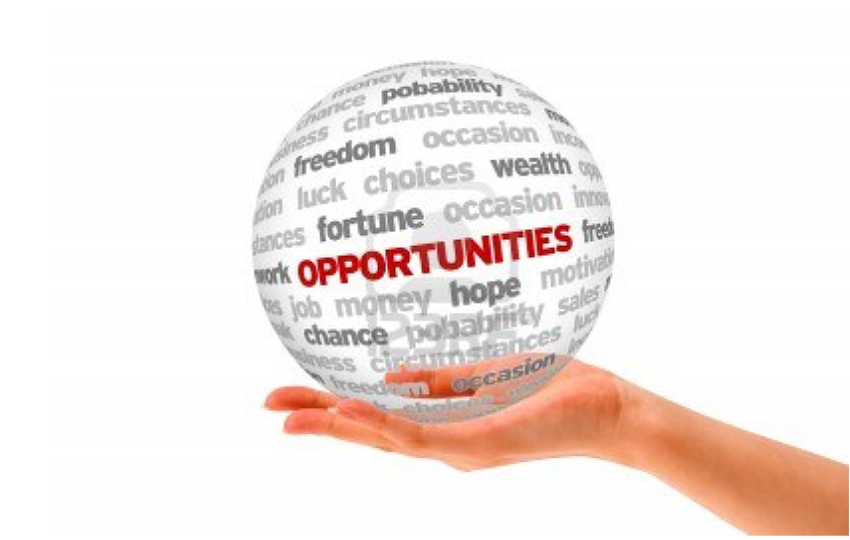 The opportunities abound session had promised of an enlightening session. And it was time to see whether the session would live up to those expectations. The panel session consisted of distinguished members namely

The session did meet all the promises it made, actually it went much way better than expected. Credit definitely has to be given to the moderator Dr. Chandru Rajam who made sure the session went smoothly and asked very sensible question which made the whole session very insightful.

The panelists had introduced themselves and started with the potential and scopes lies in their respective fields and what position it held in the current industry space.

He said that the pharmaceutical industry has great scope and improved considerably in the past few years. He also told that the Indian pharmaceutical now has the ability to compete in the International market.

He said that though there are lot of opportunities for the Commercial Vehicles industries in India, these opportunities do not come for free. Lot of resources and Investments are invested to fetch these opportunities and to accomplish it successfully. He also added that the Indian and German collaboration fits like a puzzle. The Germans expertise in finesse combined with the genius of India makes the best combination.

Mr C.Velan from the infrastructure industry added that with urbanization the industry has immense growth potential. He also added that though huge investments are involved the industry promises a lot of commercial viability and that’s why billions of money is pouring into construction businesses.

He said that there are many sectors that keep hold of lot of promises. And that’s why they believe in investing in cross sectors. He said that they have dedicated around 1.4Bn$ especially for India and believes that there is a lot of dynamism involved in the Indian industry. He also mentioned that there are various positive factors which has made the change in thought process of the Indian companies who have started thinking global now.

The panelists then gave their best tips for upcoming entrepreneurs on what are the most important qualities or skills according to them are necessary to be an Entrepreneur. According to Mr. Raghavendra Rao an entrepreneur should be able to anticipate the industry trends and act accordingly. In addition he said collaboration can always considered as an option for a startup. It will help in fetching the needed resources to get the business up and running. Mr. Marc Llistosella kept it simple saying that there are three qualities that an entrepreneur should have if he has to succeed, they are fairness, discipline and the quality to be a team player. He emphasized that only when an entrepreneur has these qualities he will be able to succeed. Mr. G .V. Ravishankar had his own set of qualities of an entrepreneur which are obsession, long term orientation, and the ability to spot and attract good talent. Mr C.Velan concluded by saying that to grow as an entrepreneur one has to listen and accept criticism.

Needless to say this panel session was really engaging and very informative. To have top people sharing their experience and giving tips to be a successful entrepreneur is really a dream come true. The session finally concluded with Mr.Vishwanathan giving away the mementos.