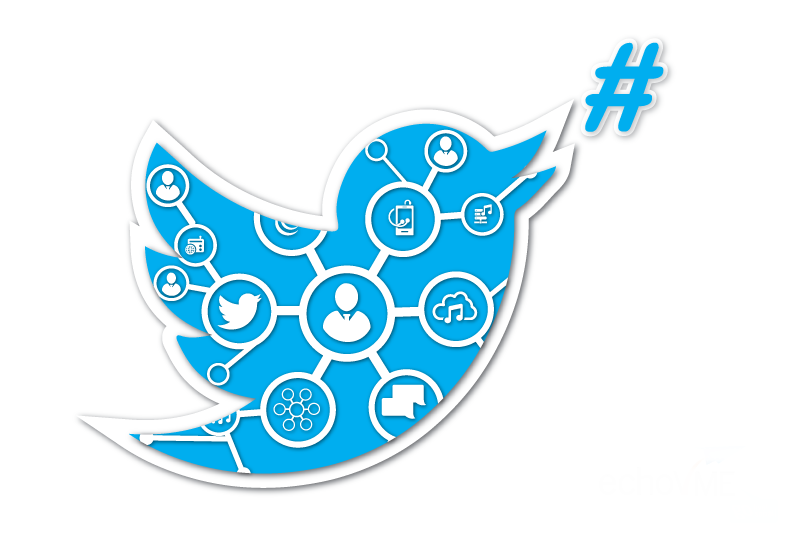 As far as social media is concerned, Twitter plays a major part. Well, everyone started using Twitter but how far did the tweets get noticed?  Are you confused how to increase Twitter Engagement?

Twitter is a well and extensively used platform! However, the art of building engagement on the channel is mastered only by a few.

Here we provide you some tips to increase your Twitter engagement:

Tweet under 100 characters: People these days are lazy and if you post long tweet they wouldn’t find it interesting. Some of them use Twitter via mobile so your tweet must be short and it must be compatible with mobile phone users too.

Include images: Adding images to your tweet will make it attractive and it has been found that it gains 150% increase in retweets.

Tweet during weekends: Tweets posted during weekends gets the maximum responses. Because when people are on off they tend to use their accounts more frequently than working days.

Effect of Hashtags: Hashtags create a higher visibility rate on Twitter. Hashtags serves as a keyword which others can find it while search. They tend to double your engagement in twitter. When you include hashtags, Twitter will provide you some suggestions.

Respond: Try to respond when someone tweets to  you. When you fail to do so you lose an opportunity to increase  engagement to your account.

Tweet not more than 4 times a day: It is generally believed that the more you tweet you will get better traction but, it is just a myth! Making way more tweets will come across as spamming your followers Twitter timeline in truth!

Recycle the tweets: Don’t hesitate to post the same content multiple times. Rephrase and report old tweets, especially if they were a favourite with your audience.

Host a twitter chat: Twitter chat would have questions where lot of people respond using hashtag. It is moderated by someone and you can get suggestions and carry forward your discussion. You can also host B2B chats which will increase your follower count.

Post a contest: Posting a contest is free swang as people love take-aways with attractive offers or gifts. You can provide them with vouchers.

Commun.it: This is used to build relationships. It gives full details like who you are following, who you should probably follow.

Were the tricks useful? So go ahead and use these tactics to interact. Apply these and increase your engagement!