Miles to go before we sleep… 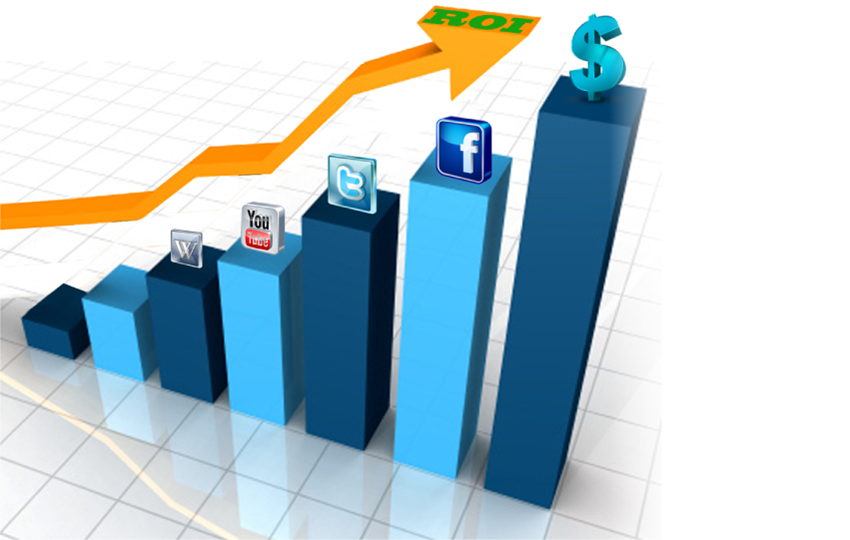 The idea to create a milestone chart:

In order to create a lasting reminder of where we came from and what we want to do now, we decided to make a chart to show echoVME’’s milestones from its inception in 2009 to our atomic stage. At any moment now, we could all forsee an explosion of the tiny equipped office into something really big.

We were standing on the brink of crossing over some really important decisions and it seemed like the right time to showcase our past to keep it a constant reminder of all the things that had put us in the place we were.

The idea to create a milestone chart was Priya’s – an echovmian who’d been with the team since its conception. We were splitting up the tasks of getting our office in gear and I was excited to be taking up the design of this particular task.

So as I got ready to embark along the long echoVME journey, each milestone seemed to be involving me as a part of itself. Each moment that Sorav shared seemed emotional and you could clearly see the hard work he had put into the company at every hardship.

I joined echoVME just 2 months ago and created the chart you can see when you walk into our cheerful office. I’ll be taking you now through echoVME’s journey along the way.

It wasn’t an easy start from Dec 2009. In fact echoVME was started out as a venture with just pure plain passion. Sorav’s interest and ideas that he wanted to share with the world was the inspiration and if it was anything that kept echoVME on its toes, then it was Sorav’s determination to make it grow.

From Jan to March 2010, Sorav single handedly took on all the Social Media trainings and workshops at a number of places including the great lakes institute of management, Beroe, and more.

A one –man show at the time, Sorav called on Komal in march 2010 and the first team of echoVME came into being.   echoVME conducted its first Social Media Workshop for business in Mumbai on May 21st 2010.  This was quickly followed by the first Chennai workshop on June 11th 2010.

Another popular inclusion to the team was Priya who joined echoVME in August. A real go-getter, she was one of the reasons to get echoVME kicking its heels and rearing to go!

Come September 18th and it was time for echoVME’s first TiE conference followed by the 1st seminar at Lions Club. Another 1st was an involvement as SM journalists @ TieCon Chennai.

And then we were OFF to Srilanka to bask in the light of our first International venture. echoVME was really going global!    With many ups and downs in the first year, echoVME also quietly celebrated its 1 year anniversary on decemeber 2010 and looked toward 2011 in eagerness for good things in store.

Bang Bang Bang! 2011 started with more than just one and it was a huge turn when Sorav won echoVME the best new year gift ever. A great investing opportunity, echoVME won the JITO Business Plan Competition, a select title that could benefit greatly.

Team Building was the order of the day and after more than a couple dozen interviews and 6 months later, echoVME stood proud with its smart 7 team members.

The current team now included : Sorav, Priya, Ramesh, Vernicia, Richa, Swetha And Naganathan. We were all working hard on a number of projects getting us into the limelight and onto some pretty amazing heights! All the best we say. All Sorav says is – “Its not my echoVME, its OURs!”